The Relaxation Centre first opened its doors in 1993 which to many of us, seems like yesterday. However, and not wishing to alarm you, that was MORE THAN TWENTY YEARS AGO *clutches chest in horror*.

Given our closure in March we’re getting all nostalgic and it got us thinking about all the weird and wonderful, cringe and binge things from the 90s.

Fancy a flavour of our Spa in the 90s? Come along to our Retro Meditative Monday on 23rd February for just £19 for the day! Click here for more info.

In the meantime, enjoy these beauties…

1. We got serious about fortune telling 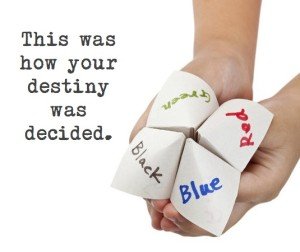 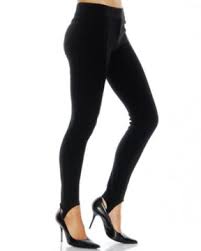 3. We all became very busy and important by getting a pager. Despite the only people paging us being our mates and our Mums. 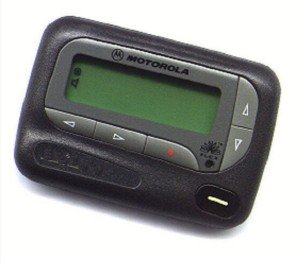 4. Dale Winton, his tan, and a lot of very unnecessary rushing in the supermarket

5. Recording the radio. On a TAPE. 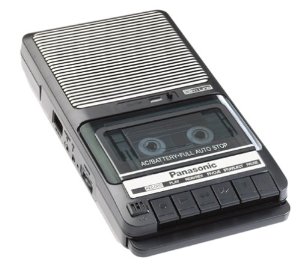 6. Two words, one excellent movement for all womankind: SPICE GIRLS. 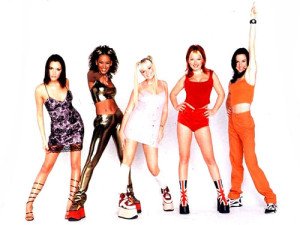 7. With a head shinier than one of his crystals, Richard O’Brien and The Crystal Maze 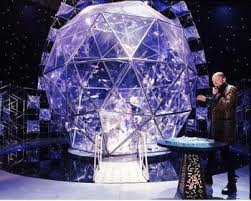 8. The decade of putting ridiculous things in your hair 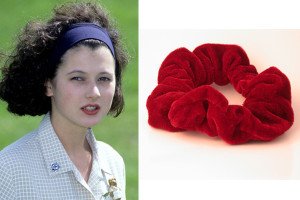 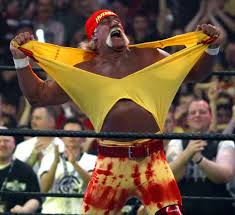 10. Before the days where he just did deals, he had Noel’s House Party

11. Combat Trousers: as worn by every man, woman and child. But mostly: All Saints. 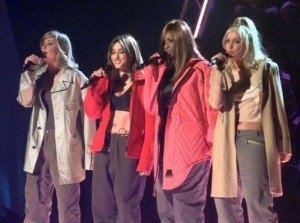 12. “Take That” One Direction, these guys were the original boy band 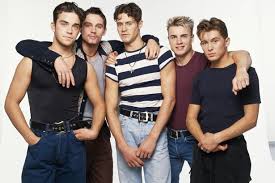 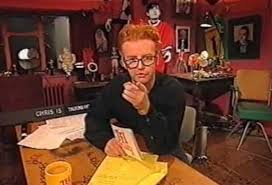 14. Bum bags…bad. But at least we don’t call them fanny packs. 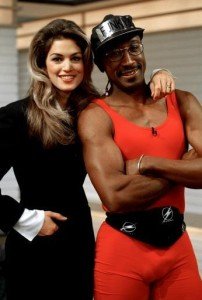 15. Britpop. You were either in camp Oasis or camp Blur, you couldn’t have both. Not unless you wanted a fight over your anoraks or something. 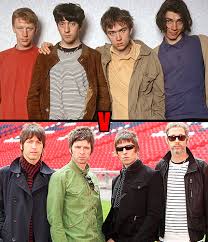 Yes, what a wonderful time it was. Come along to our Retro Meditative Monday on 23rd February and think about the old days with us. Bring your Game Boy.